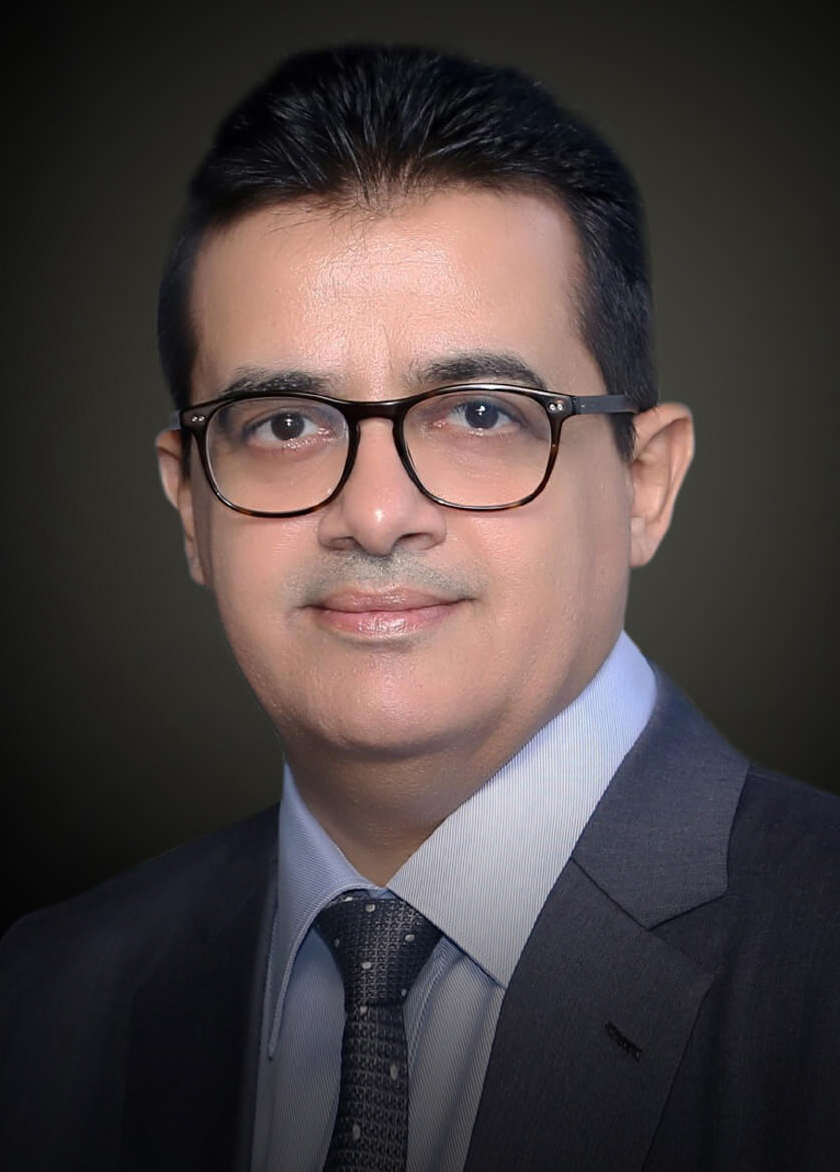 About
Othman Al-Ghamdi
President & CEO Othman AL-Ghamdi was appointed as Petro Rabigh President & CEO and executive member of the Board of Directors as of January 1, 2021, joining the Company with over 30 years’ experience in the refining and petrochemicals sector. Mr. Al-Ghamdi has a Bachelor’s degree in chemical engineering and a Master’s degree in Business Administration from King Fahd University of Petroleum & Minerals in Dhahran. He had joined Saudi Aramco in 1990 and worked in several areas, including operation, engineering, maintenance, and projects, throughout his 25-year career at Saudi Aramco, the national oil company of Saudi Arabia, during when he built competency, expertise, and leadership skills. In 2004, he became a Project Manager and then the General Manager of Planning & Technical at Fujian Refining & Petrochemical Company (Joint Venture among Saudi Aramco, ExxonMobil & Sinopec), China, and in 2015 he was appointed as Representative Director, Aramco Asia Korea Limited. In 2016, he was appointed as Representative Director & CEO, S-OIL Corporation. And since July 2019, Mr. Al-Ghamdi was appointed as the Chief Executive Officer at Saudi Aramco Mobile Refinery Ltd., (SAMREF).

Firm Profile
Rabigh Refining & Petrochemical – Company (Petro Rabigh) was founded in 2005 as a joint venture between Saudi Aramco and Sumitomo Chemical. The plant is valued at about US $10 billion (25% funded by the public and the remainder equally funded by Saudi Aramco and Sumitomo Chemical) and originally produced 18.4 million tons per annum (mtpa) of petroleum-based products and 2.4 mtpa of ethylene and propylene-based derivatives.

Petro Rabigh II is an expansion project valued at US $9 billion that reached full production by 4th Quarter 2017 and provided a wide range of new high value-added products, some of which are exclusive to the Kingdom of Saudi Arabia and the Middle East.

Petro Rabigh products have a vast range of applications that offer innovative downstream investors the chance to establish new industries in the region, bringing with them new skills and job opportunities. Petro Rabigh also offers many exciting investment opportunities through Petro Rabigh industrial complex (Rabigh PlusTech Park) which is the first private Industrial Park for conversion industries in Saudi Arabia, and is designed to accommodate polymer compounding Third Party Projects.