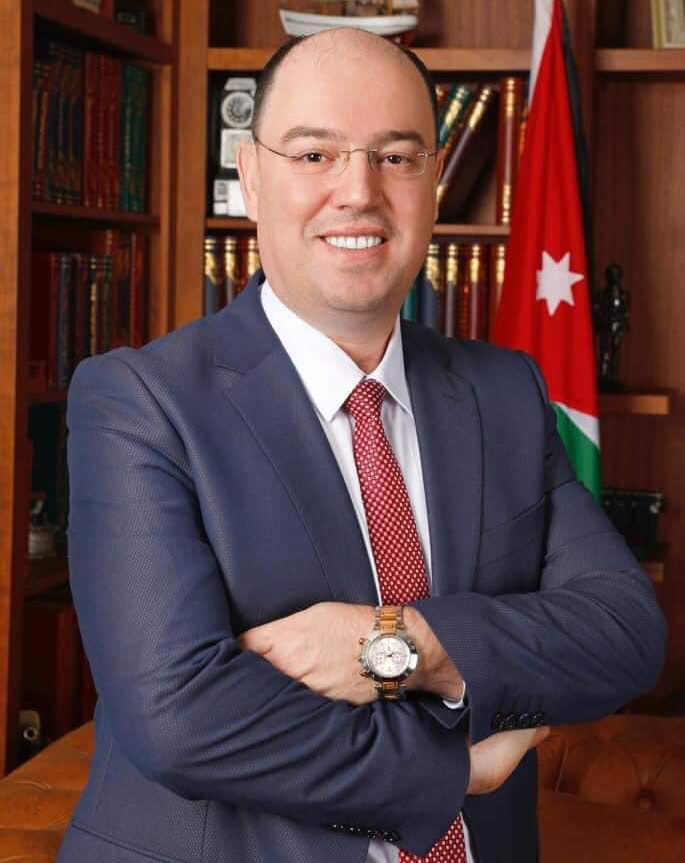 About Haytham Rawajbeh
As one of Falcons Soft co-founders in 1997, Mr. Rawajbeh served as Executive Manager until he became CEO of Falcons Soft in 2011. He has guided the company as it has grown from a small office with only two employees to one of the most respected Jordanian software companies with more than 4,000 clients and 100 engineers. Mr. Rawajbeh remains in regular contact with Falcons Soft clients as the company has grown, giving out his direct number to clients and cultivating the close business relationships for which Falcons Soft is known. Since so many clients refer Falcons Soft to their colleagues, it is clear that Mr. Rawajbeh’s availability and understanding of client needs continue to distinguish Falcons Soft. Prior to co-founding Falcons Soft, Mr. Rawajbeh worked as an IT manager for international IT companies. After several years of extensive experience in the tech sector, Mr. Rawajbeh cofounded Falcons Soft in order to provide specialized programming and information systems solutions for businesses. Falcons Soft earliest systems addressed the needs of pharmacies, accounting agencies, human resources departments, and general stores. Since then, the company had developed more than 23 systems in a wide variety of sectors. After nearly 20 years and under Mr. Rawajbeh’s guidance, Falcons Soft has expanded to six branches across the region and secured partnerships with international companies, including OKPOS, Poindus, Sam4s, P2C, Marson, Gems Pvt. Ltd, Guangzhou City Science&Technology Co. Ltd, Hangzhou Xiongbo Electronic Sound Co., and Xiamen Kuanyi Electronics Technology Co.

Firm Profile
Falcons Soft has provided IT solutions and customized systems to businesses for nearly 20 years. Founded in 1997, we have grown from a small office with only two employees to one of the most respected Jordanian software companies with more than 4,000 clients and 100 engineers in six offices across the region.

Headquartered in Amman, Jordan, Falcons Soft has benefited from his majesty King Abdullah II’s commitment to developing the Information and Communications Technology Sector of Jordan. This unique environment has allowed the company to tap into the highly skilled and tech-savvy human capital that has matured over the past twenty years. Our staff are regional experts who are well acquainted with the IT challenges faced by businesses operating in countries struggling to adapt technological solutions.