President and CEO of Mobileye - Israel 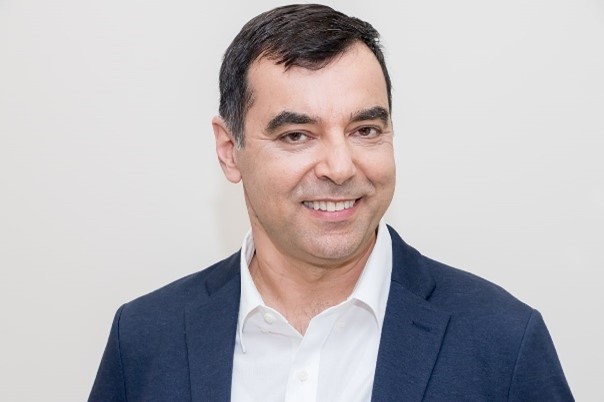 President and CEO of Mobileye - Israel

Prof. Amnon Shashua is President & CEO of Mobileye and a Senior Vice President at Intel Corporation. In 1999, he founded Mobileye, which develops system-on-chips and computer vision algorithms for driving assistance systems and is developing a platform for autonomous driving to be launched in 2021. Today, over 65 million cars rely on Mobileye technology to make their vehicles safer. In August 2014, Mobileye claimed the title for largest Israeli IPO ever, by raising $1B at a market cap of $5.3B. In August 2017, Mobileye became an Intel company in the largest Israeli acquisition deal ever, for a total of $15.3B.